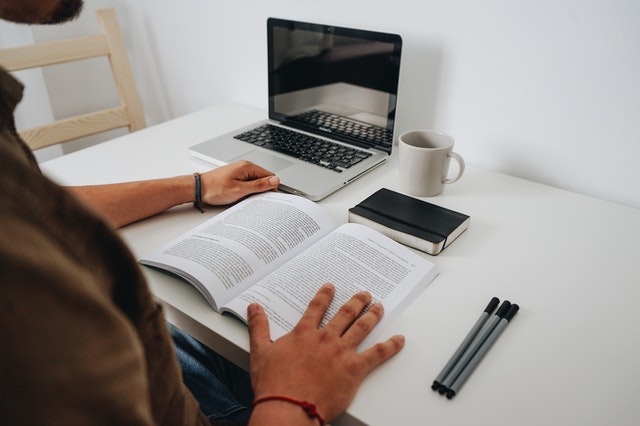 French Class in Ahmedabad – French is an official language of communication in 29 countries from all over the world and it is spoken in many countries as second language across the world. French Language has 110 million native speakers and has 190 million non-native speakers around the world. Spoken by 12% of the European union population speaks French and is the fourth most widely spoken mother tongue in the EU after German, English and Italian. Demand for French language is considerably increased over a last few years among Indian population because it is officially spoken language in few parts of Canada and USA.

Learning of French language has been divided in different level naming A1, A2, B1, B2, C1, and C2. All these levels are further divided in to lower and higher section. All beginners have to start with A1 lower level course and further climb towards A2, B1, B2, C1 and C2. C1 and C2 level are for those who wants to learn French for professional purpose or who wants to be a writer.

Considering the increasing demand of studying in France and also to apply for Canada PR (additional points in CRS ranking system), we are happy to start French Language coaching classes in Ahmedabad. Canadian Government has also recently announced that more extra point will be awarded to skilled immigrants who apply through express entry from June 01, 2017.

Why Orbit Immigration for French Learning ?

If you cannot come in person to take coaching, that is not a problem. We can provide coaching though Skype as well. Regardless of your current French proficiency level, we can teach you French and can climb you at your required level. At completion of relevant course, we also provide Orbit immigration certification.

For detailed information about French language coaching class structure, demo lecture and fee, please visit our office or contact us.