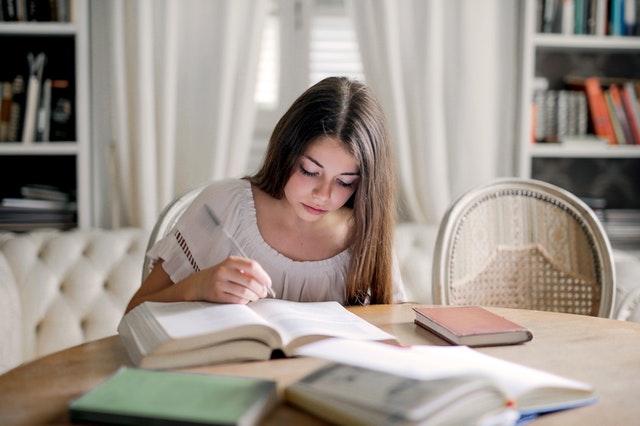 Spanish Class in Ahmedabad – Spanish is a second highest spoken language in the world after Chinese. There are 21 countries in the where Spanish is the main and only language of communication of majority of population. In this countries or territories, all standard in schooling and universities are taught in Spanish. Approximately 440 million people from all over the world use Spanish language as medium of communication. In countries where Spanish is an official language, person with multilingual skills have tremendous opportunity to prosper in corporate world.

People in some part of Canada and USA also use Spanish as second language of communication and they have benefit of knowing both language (English and Spanish) to progress in professional world.

Learning Spanish Language for Indian who wish to either study and get experience or settle down abroad can be a huge advantageous. Most Indian has good English proficiency and also knowing Spanish Language increase their chances of getting employment. Applications that are planning to migrate to one of the Spanish speaking countries must learn at least a basic level of Spanish language so that they can do routine interaction with people in that countries from very first day.

Why Orbit Immigration for Spanish Learning ?

If you cannot come in person to take coaching, that is not a problem. We can provide coaching though Skype as well. Regardless of your current Spanish proficiency level, we can teach you Spanish language and can climb you at your required level. At completion of relevant course, we also provide Orbit immigration certification.

For detailed information about Spanish language coaching class structure, fee and to book demo lecture, please visit our office or contact us.